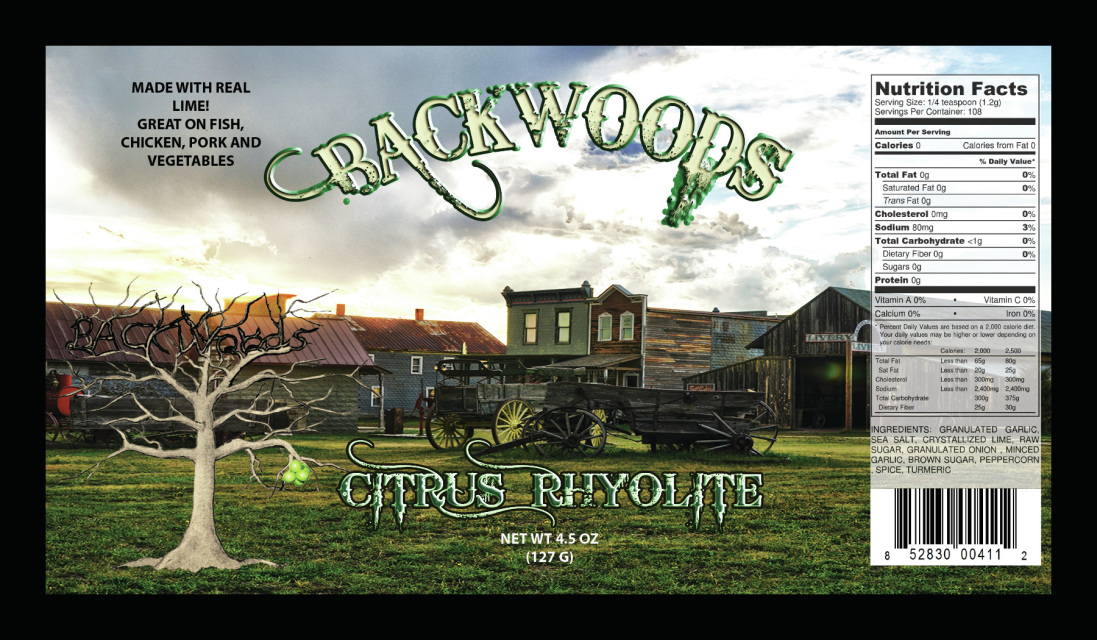 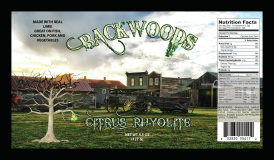 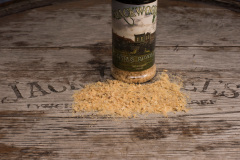 Citrus Rhyolite seasoning is a natural lime seasoning balanced with a peppercorn blend and other spices! Use it for seafood, pork, pasta, Chicken, steamed and roasted vegetables or any other dishes that you would like to enhance with lime.

Backwoods premium blends are themed after the old west historical towns as well as parks and places to be explored in the great outdoors! Rhyolite is A ghost town located in Nevada, and is named for Rhyolite, an igneous rock composed of light-colored silicates, usually buff to pink  "Bullfrog" was the name Frank "Shorty" Harris and Ernest "Ed" Cross, the prospectors who started the Bullfrog gold rush, gave to their mine. "The rock was green, almost like turquoise, spotted with big chunks of yellow metal." The Amargosa River, which flows through nearby Beatty, gets its name from the Spanish word for "bitter", amargo. In its course, the river takes up large amounts of salts, which give it a bitter taste.